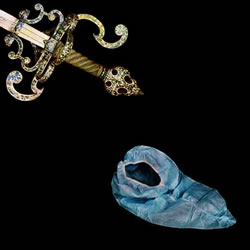 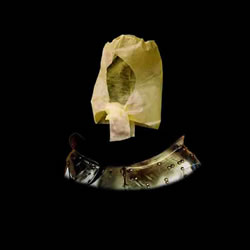 Global Care
When Defense Department officials noted several years ago that 50 percent of hepatitis cases in developing countries were caused by the hepatitis E virus, they knew the disease would present a serious health risk for military members who deployed to areas where the disease was prevalent, according to the U.S. Army Medical Materiel Development Activity. 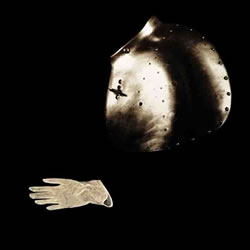 New dressing may save lives on battlefield
The number of soldiers bleeding to death on the battlefield could be significantly reduced if a new hemostatic dressing proves effective in clinical trials. “The estimates are that in Vietnam we could have saved anywhere from 3,000 to 7,000 lives if we would have had a dressing like this on the battlefield,” said Deputy commander of U.S. Army Medical Materiel Development Activity 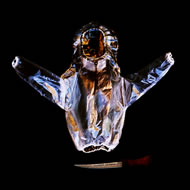 One handed Tourniquet
Simpler really is better. This is especially true when a wounded soldier, far from a buddy or medic, needs to put a tourniquet on a severely injured arm or leg.
Three years ago a research and development effort among three U.S. Army Medical Research and Materiel Command organizations set out to create a tourniquet that a wounded soldier could use with one hand. 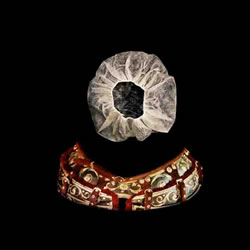 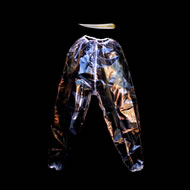 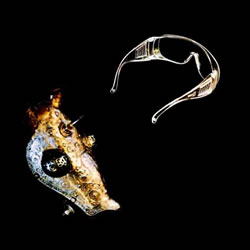 The Army Family
Justin knew something about struggles. He spent months battling liver cancer, which spread and wracked his small body.
10-year-old Justin enlisted in the Army and was promoted at the Pentagon, climbed around inside an opulent limousine on his way to Fort Belvoir where he shot an M-16 with night-vision goggles and commanded an M-111 personnel carrier. Near day’s end, the Army whisked him over Washington aboard a Blackhawk in a last-minute, unscheduled flight.
Instead of seeing Disney World, Justin had asked to join the Army family. 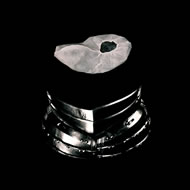 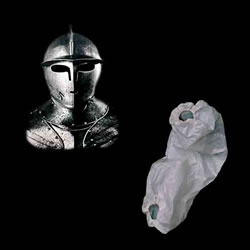 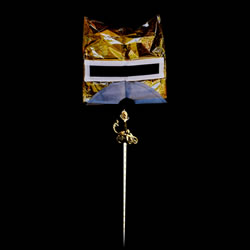 Losing Valuable Training Days
Two viruses plaguing military training centers will once again meet their match when the U.S. Army Medical Research and Materiel Command and Barr Pharmaceuticals remanufacture their vaccines.
Adenoviruses type 4 and 7 produce symptoms like the flu but can cause military recruits to lose valuable training days while they recuperate from symptoms such as sore throat, fever, cough, runny nose, headache and chest pain.

Back to Identities « Back to the previous page.